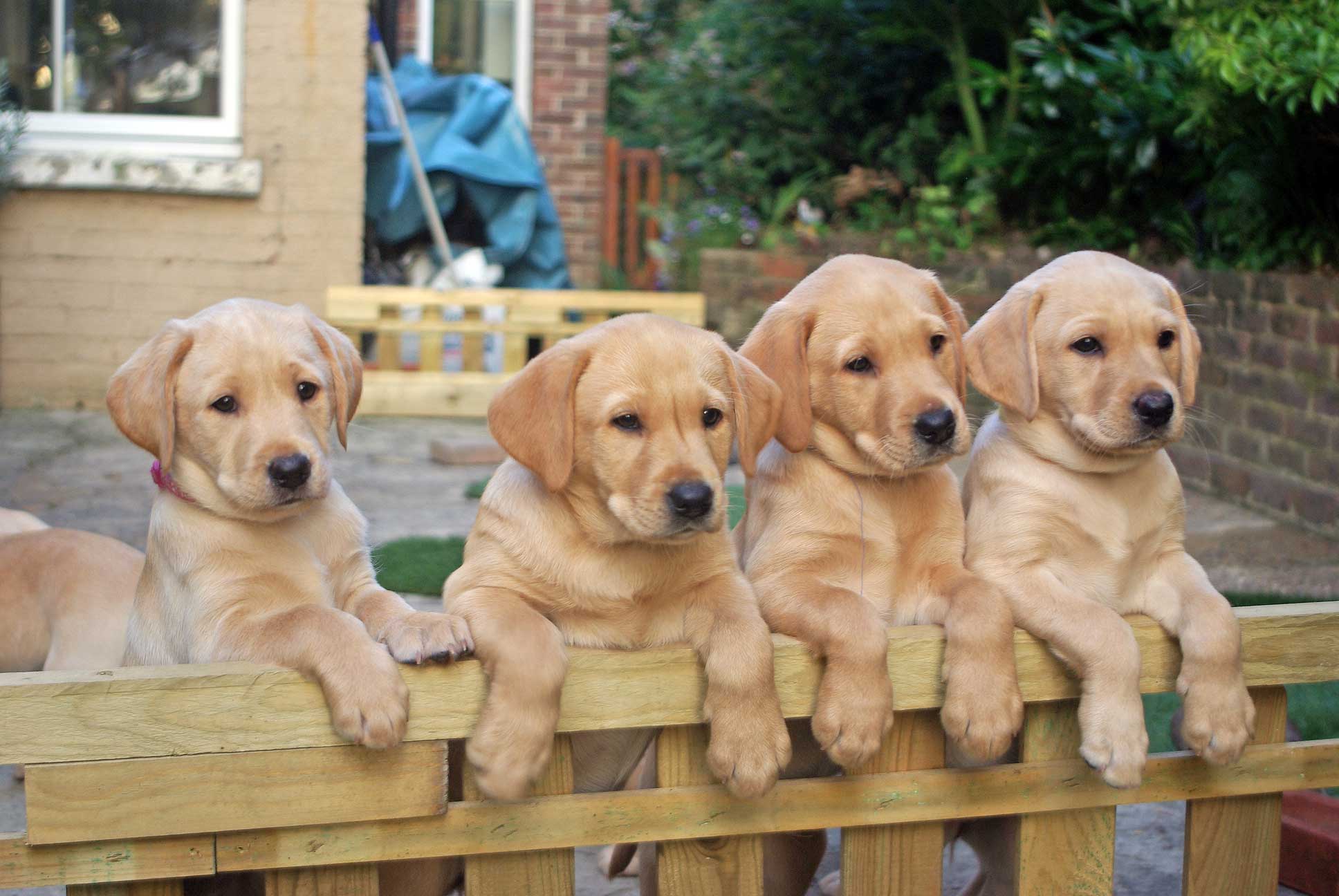 Have you ever heard of the term Littermate Syndrome? I have written the following article to help people understand what littermate syndrome is, how it can occur; the signs and symptoms of it; how best to avoid it; or prevent it.

Littermate syndrome is the term used to describe a potentially serious psychological condition that can develop when two puppies from the same litter (or different litters of the same age) form an abnormal bond which is too close with each other. This can occur as the two grow up together in the same home.

The condition occurs as the relationship between them continues to develop. It usually prevents either one or both of the puppies creating and forming proper bonds with humans and it can severely hinder their social development. Littermate syndrome doesn’t always occur in these scenarios but it is a common phenomenon.

It is best to avoid the potential situation of littermate syndrome rather than have to rectify it (which is extremely challenging). Many responsible breeders including myself take the view not to allow two puppies from the same litter be homed together. If two puppies are wanted by the same home it is advisable to wait for a period of at least six months between them. This gives adequate time for the training socialising and owner bonding between puppy 1 and acquiring puppy two.

Even after this period I will always advise to mix up the walks and outings sometimes alone and sometimes together. I always recommend crating each dog separately and feeding in separate areas. In addition dividing your time equally to each dog, and not always interacting with them together.

Each dog should be looking to the handler for his or her instruction rather than the other dog.

Avoiding littermate syndrome when siblings and same age dogs live together is a work in progress. It takes a huge amount of time and work to undertake this. Training needs to occur individually with consistent commands, socialising separately and together; walking separately and ensuring that they can also walk together, along with taking them on outings in the car individually and together. The puppies should ideally be crated separately or if together they should be confident in spending time in their own crates independently. This allows the puppies to become used to being independent both emotionally and physically and avoids separation anxiety and builds each puppy’s own self confidence rather than relying on each other.

Cute as it is to see two puppies playing together, one should be mindful of the need to avoid unlimited play all of the time. As the puppies grow and mature this play can become very boisterous and easily escalate out of control and fighting may ensue with each other and other dogs. Aggression can be seen to be a very common problem in littermate syndrome along with poor concentration, poor socialisation and once the window for socialisation closes these unwanted behaviours are notoriously very difficult to resolve.

Similar behaviours to littermate syndrome can be observed between puppies of a similar age who attend poorly organised puppy parties and group training sessions.

So in conclusion as tempting as it may seem when you go to view a litter be aware of littermate syndrome and remember it is by far the better option to avoid having to deal with it in the future.

All the best,
Maria Cameron

Why not contact us using our contact form, we are always available to answer any questions you may have.